Haeinsa Temple’s Janggyeongpanjeon Hall is an official archive built to safely store the 13th-century Printing Woodblocks of the Tripitaka Koreana and Miscellaneous Buddhist Scriptures, a UNESCO Memory of the World Register item. The hall is believed to have been built in the 15th century, which makes it all the more amazing for its scientifically advanced construction. The hall was built in such a way as to perfectly preserve and protect the fragile woodblocks from changes in the temperature and humidity levels. 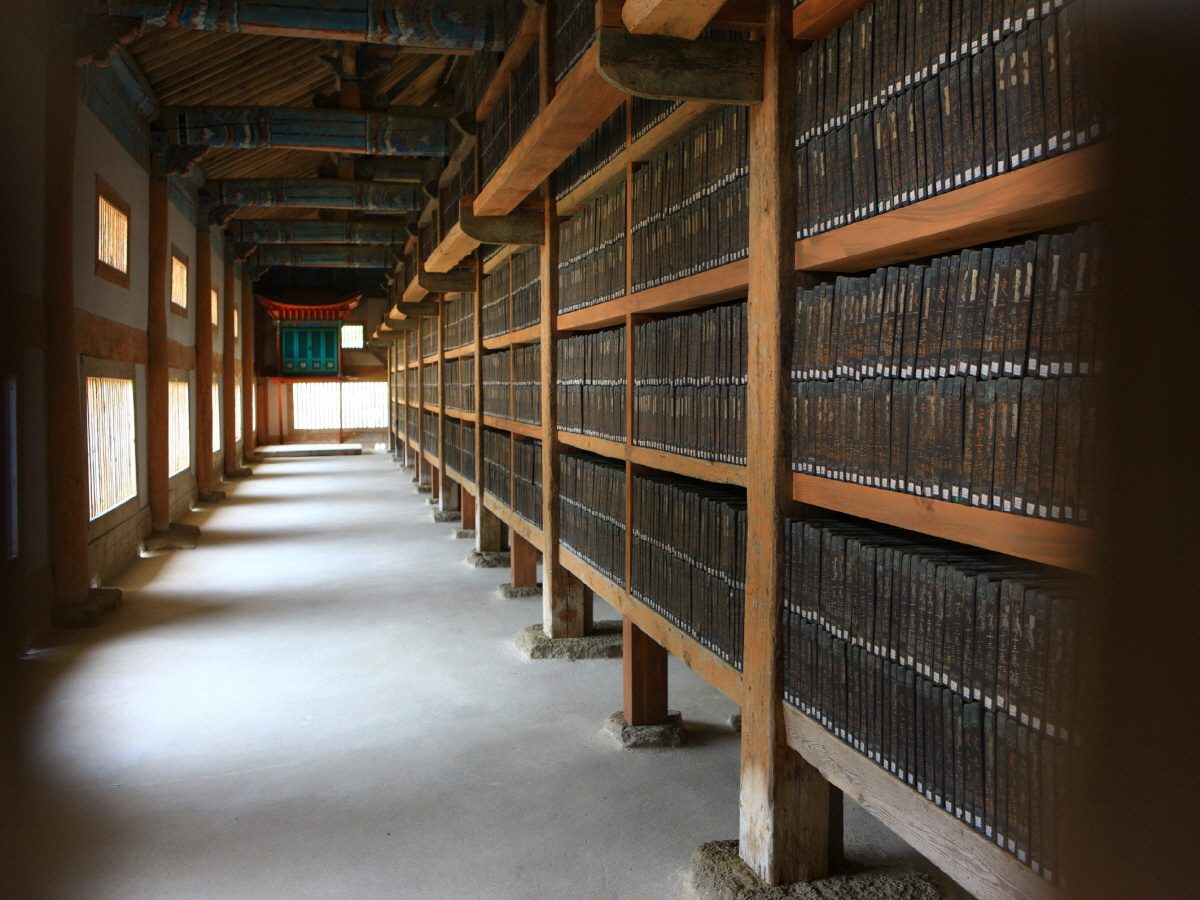 Gyeongju Historic Area is a historical attraction where the achievements and culture of the Silla dynasty (57 BC – AD 935) have remained well-preserved through pagodas, tombs, fortresses, and more. Serving as the capital city of Silla for nearly 1,000 years, Gyeongju perfectly showcases Korean architecture and Buddhist culture. The area is divided into 5 zones based on their characteristics: the Namsan Mountain area, a center of Buddhist culture; the Wolseong Fortress area, the royal grounds of the Silla dynasty; the Daereungwon Tomb area, the tombs of high-ranking officials including the kings of the Silla dynasty; the Hwangnyongsa Temple area, showing the essence of Silla Buddhism; and the Sanseong Fortress area, focusing on the defense system of the royal capital. 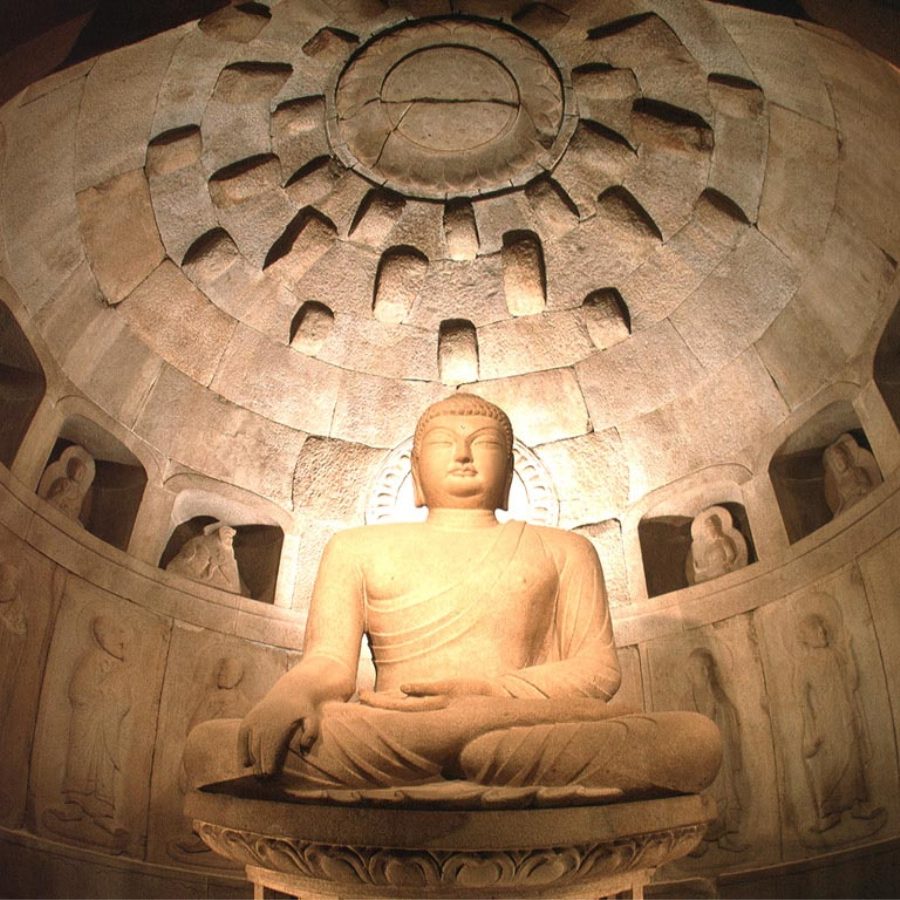 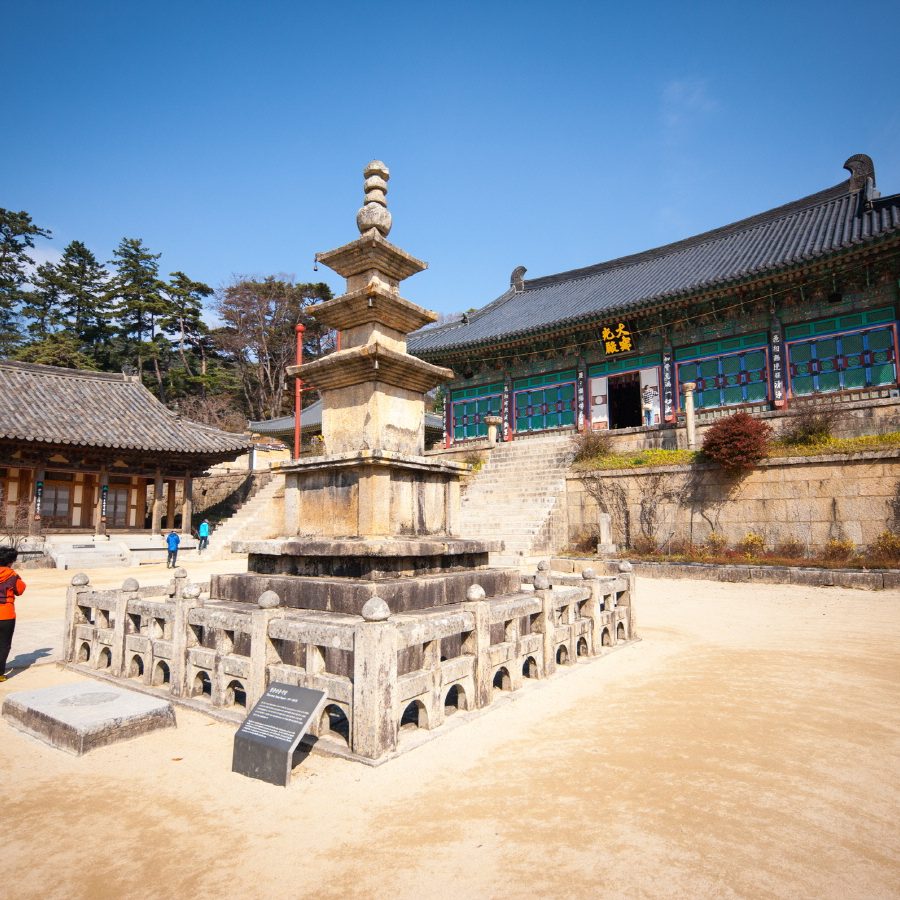 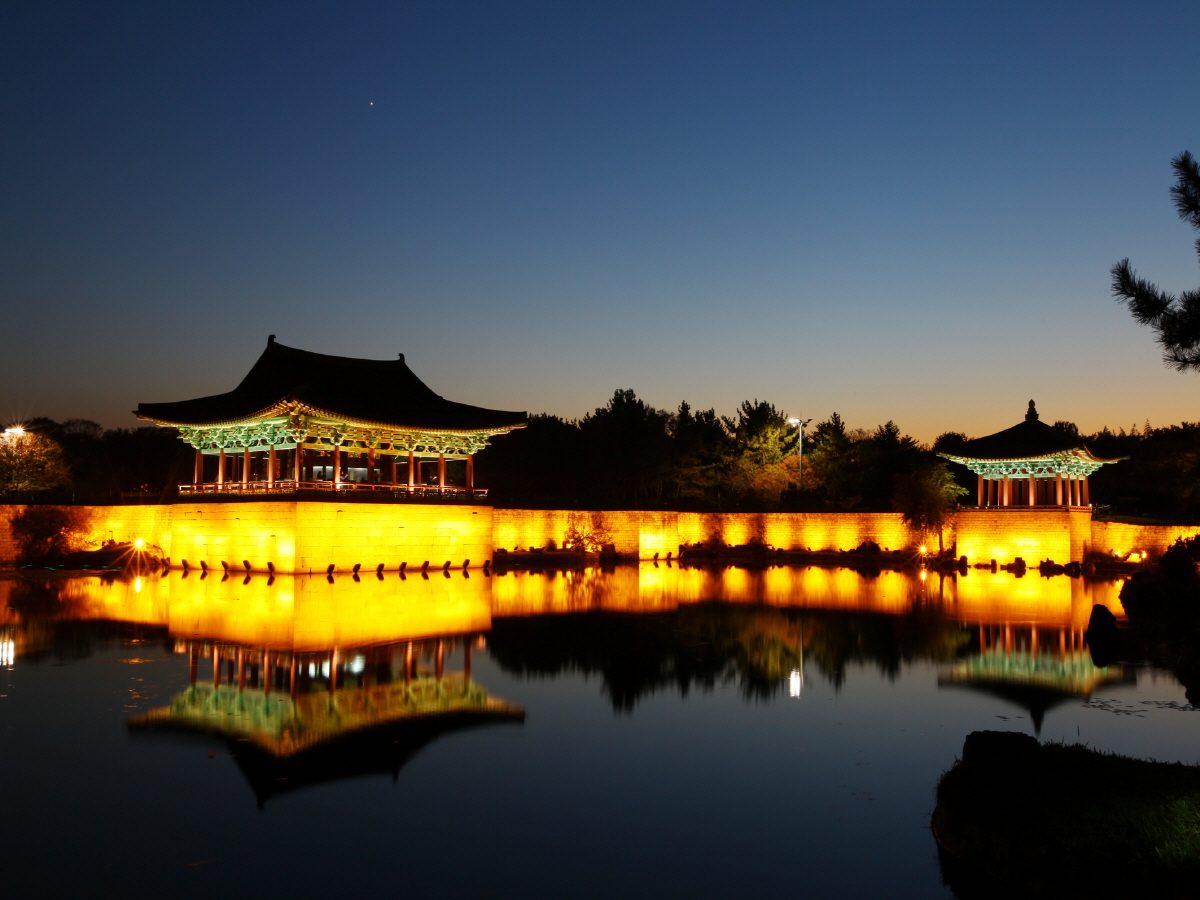 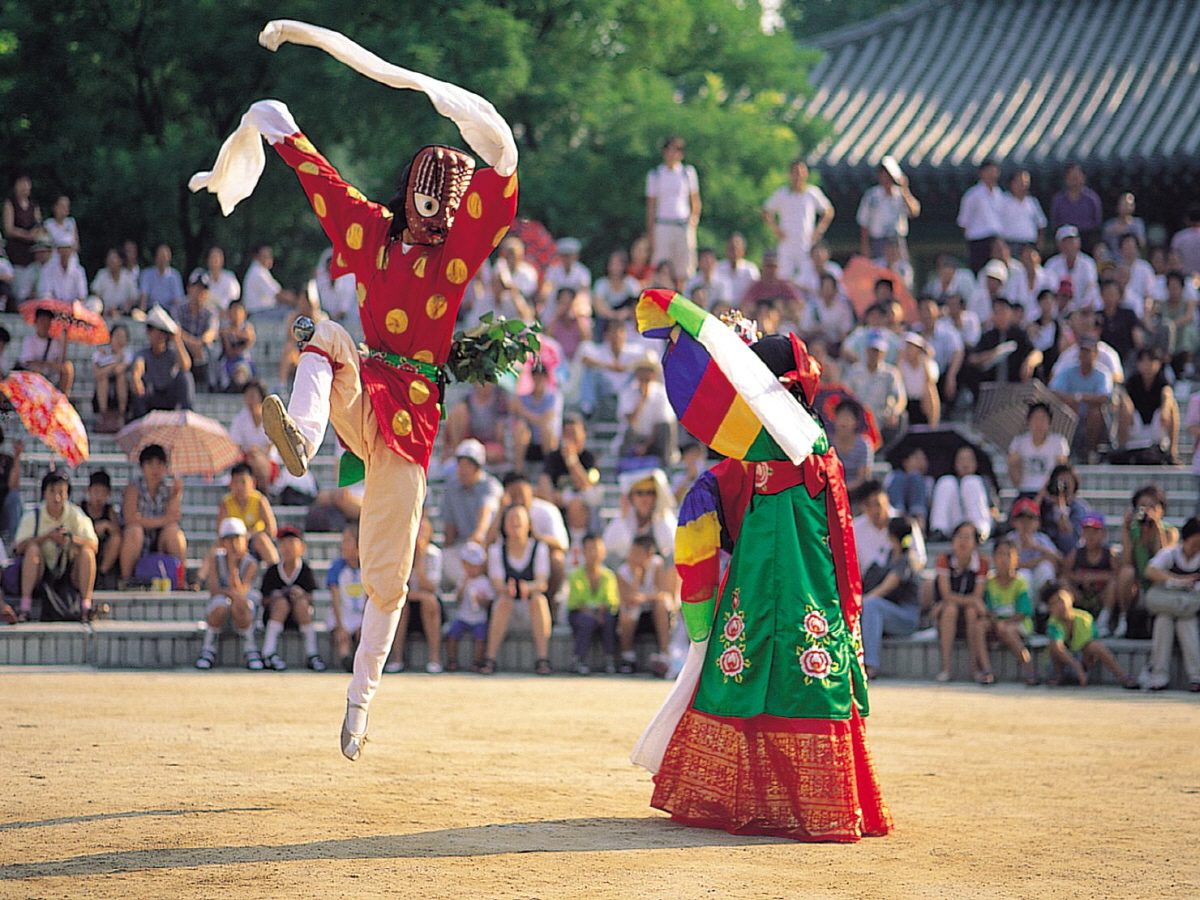 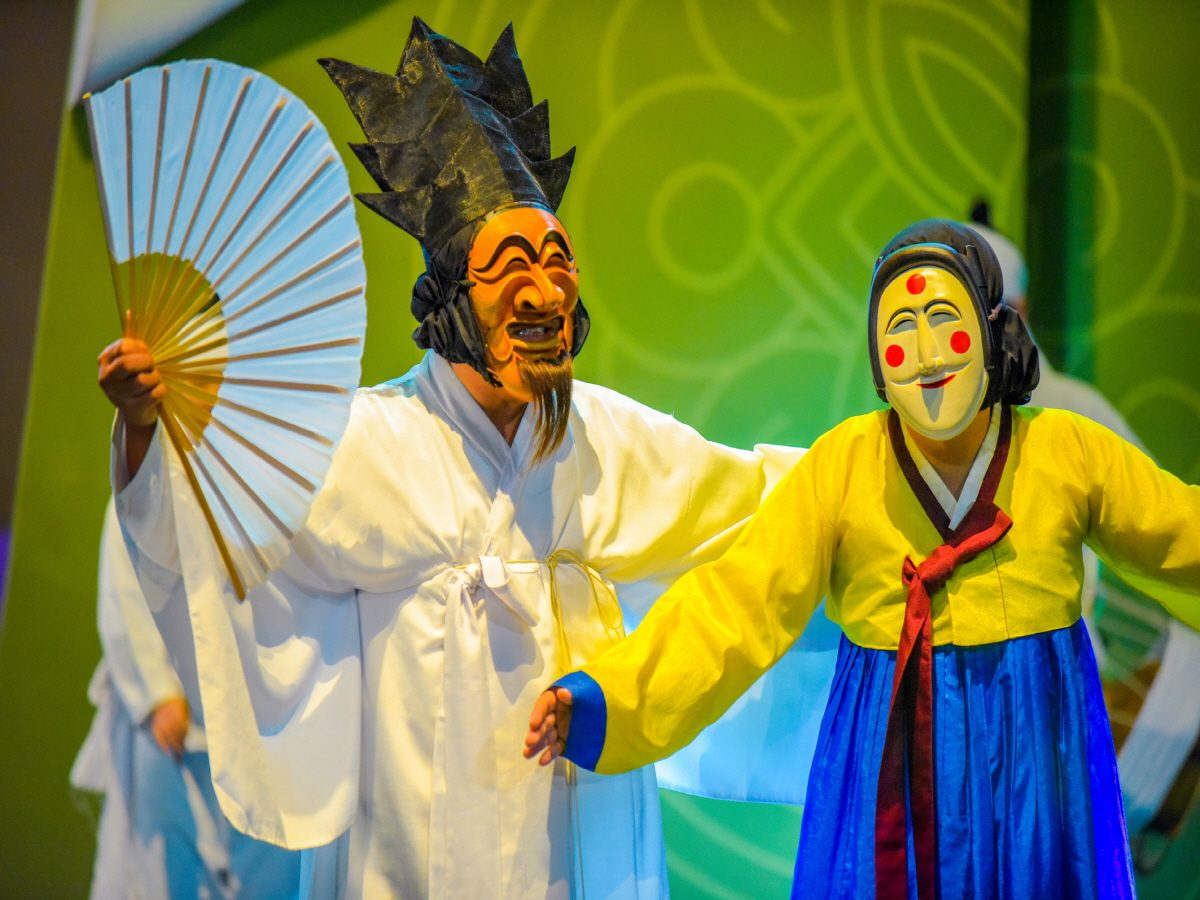