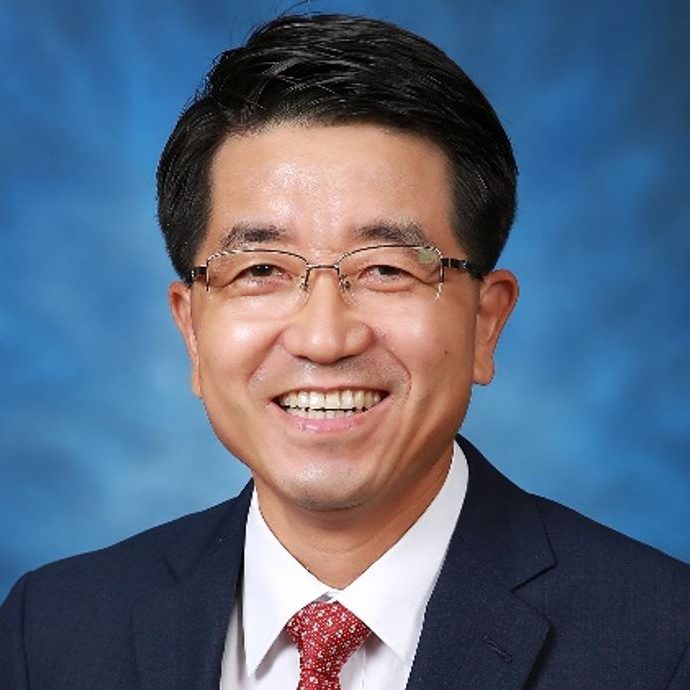 How can we do exciting and excellent research?

The topic, “How can we do exciting and excellent research?” is the central theme of my research career for the last 30 years. In this presentation, I would like to share with you my experience not only as a professor of Seoul National University but also as an Associate Editor of Journal of the American Chemical Society. Especially, I will talk about the following topics: idea mining, choosing research topics, collaboration, paper writing, patent filing, and conference presentation. In particular, I will present our recent progress on the designed synthesis and applications of various nanomaterials to energy and medicine.

Taeghwan Hyeon received his B. S. (1987) and M. S. (1989) in Chemistry from Seoul National University (SNU), Korea. He obtained his Ph.D. in Chemistry from U. Illinois at Urbana-Champaign (1996), and conducted one-year postdoctoral research at the Catalysis Center of Northwestern University. Since he joined the faculty of the School of Chemical and Biological Engineering of Seoul National University in 1997, he has focused on the synthesis and applications of uniform-sized nanoparticles and related nanostructured materials, and published > 400 papers in prominent international journals (> 58,000 citations and h-index of > 124). He is a SNU Distinguished Professor. In September 2020, he was selected as 2020 Citation Laureate in Chemistry by Clarivate Analytics/Web of Science (known as Nobel Prize watch list). In 2011, he was selected as “Top 100 Chemists” of the decade by UNESCO&IUPAC. Since 2014, he has been chosen as “Highly Cited Researcher” in Chemistry and Materials Science areas by Clarivate Analytics. Since 2012, he has been serving as a Director of Center for Nanoparticle Research of Institute for Basic Science (IBS). He is Fellow of Royal Society of Chemistry (RSC) and Materials Research Society (MRS). He received many awards including the Korea S&T Award from the Korean President (2016), Hoam Prize (2012, Samsung Hoam Foundation), POSCO-T. J. Park Award (2008), and the IUVSTA Prize for Technology (International Union for Vacuum Science, Technique and Applications, 2016). Since 2010, he has served as an Associate Editor of Journal of the American Chemical Society. He has been serving as editorial (advisory) board members of ACS Central Science, Advanced Materials, Nano Today, and Small. 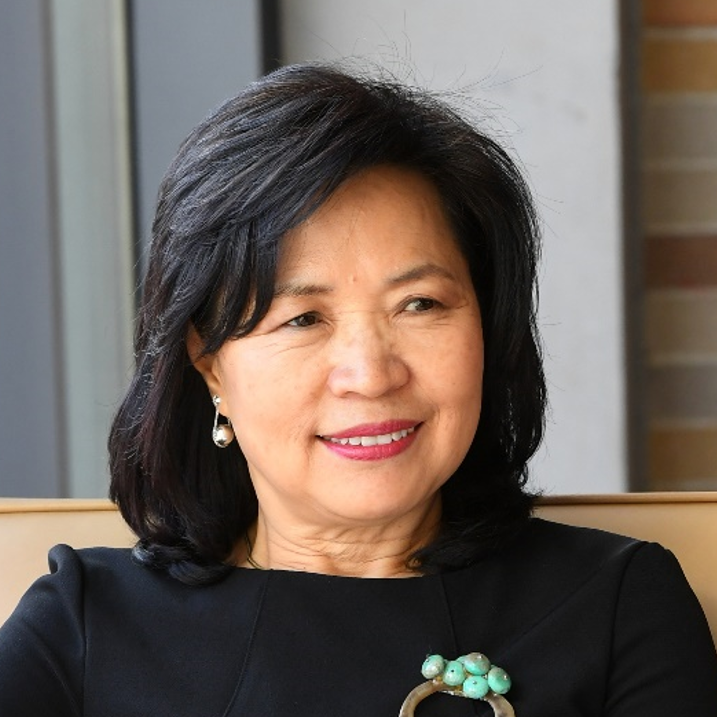 Under-represented gifted children, including English learners, children from economically disadvantaged or multi-cultural families, twice exceptional children and girls in STEM, need to be recognized, expected high and get differentiated instruction in order to develop their potential to the maximum extent. They require a new perspective on giftedness: Developmental giftedness. Preparatory program in which their high potential can be developed through exposure to rich learning environment needs to be developed and provided. So that they can join the mainstream gifted education programs. Preparatory program need to be designed differently from typical gifted education program in terms of identification of giftedness, challenges, and scaffolding for their learning. Definition of developmental giftedness, identification methods, and preparatory programs will be reviewed in this presentation.

Dr. Seokhee Cho is a Professor, Department of Administrative and Instructional Leadership, School of Education, St. John’s University, New York. She has received her Ph.D. in educational psychology at the University of Alberta, Canada. She was a Fulbright visiting scholar at the University of Connecticut and worked with Dr. Renzulli. She is also the Director of the Center for Creativity and Gifted Education. She has been the President of Asia Pacific Federation of World Council for Gifted Children in 2004-2006, Member of the Presidential Advisory Committee for Educational Innovation in South Korea in 2005-2006, Director General of National Research Center for Gifted Education in 1986-2005. As a Principal Investigator, she has been conducting Project HOPE, Project TEAMS-New York, and Project BRIDGE funded by the Jacob K. Javits Gifted and Talented Students Education Program of the US Department of Education since 2009. These projects share common goals of recognizing under-represented gifted students, expect high and provide differentiated instruction with challenge and support for them. She has widely published scholarly articles and books on gifted education and creativity in STEM field. She serves on the Editorial Boards of seven education journals including Gifted Child Quarterly. 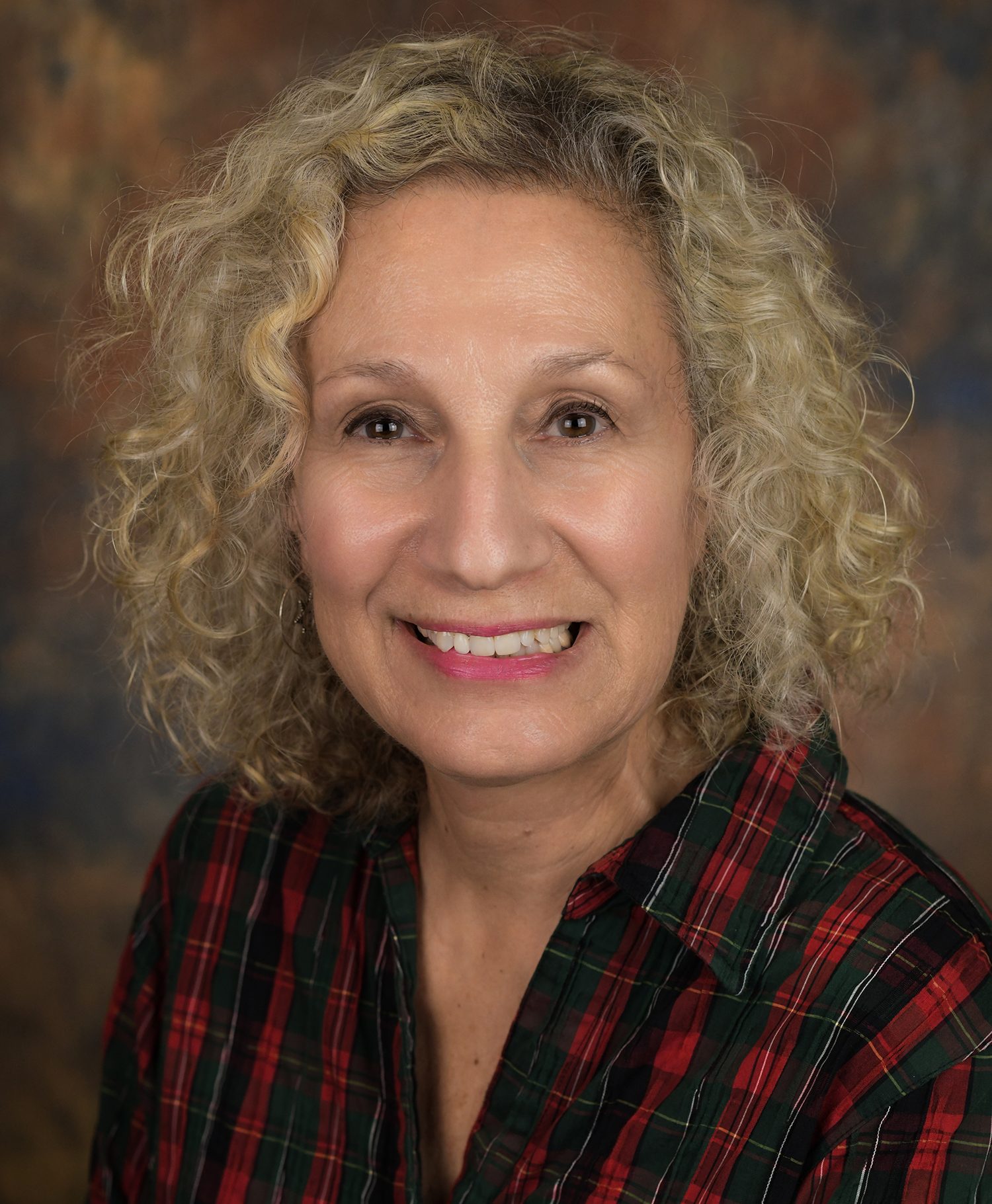 Research indicates that individuals who become outstanding performers and producers have more than just raw talent in the domain, or opportunities to develop their talent—they have the will, drive, and focus to take advantage of opportunities they are presented with and the capacity to persist though failures even as the bar for success gets higher. We also know that those who have access to insider knowledge (knowing how to play the “game,” have connections to the best teachers and programs) are more advantaged in talent development. All along the talent trajectory, there are opportunities to make ethical decisions about opportunities, psychosocial skills, and insider knowledge. These decisions can be made without compromising success, and in fact can fortify the respect and admiration that are gained by virtue of making these ethical choices.

Rena F. Subotnik PhD is Director of the Center for Psychology in Schools and Education at the American Psychological Association. The Center promotes high quality application of psychology to programs and policies for schools and education. One of the Center’s missions is to generate public awareness, advocacy, clinical applications, and cutting-edge research ideas that enhance the achievement and performance of children and adolescents with gifts and talents in all domains. She has been supported in this work by the National Science Foundation, the American Psychological Foundation, and the Association for Psychological Science, the Dreyfus Foundation, and the Jack Kent Cooke Foundation. Before she came to the American Psychological Association, Dr. Subotnik was a Professor of Educational Psychology at Hunter College in New York City, and Research Coordinator for the Hunter College Campus Schools (K-12 laboratory school for 1600 gifted children). She was awarded the 2019 A. Harry Passow International Award for Leadership in Gifted Education by the World Council for Gifted and Talented Children. 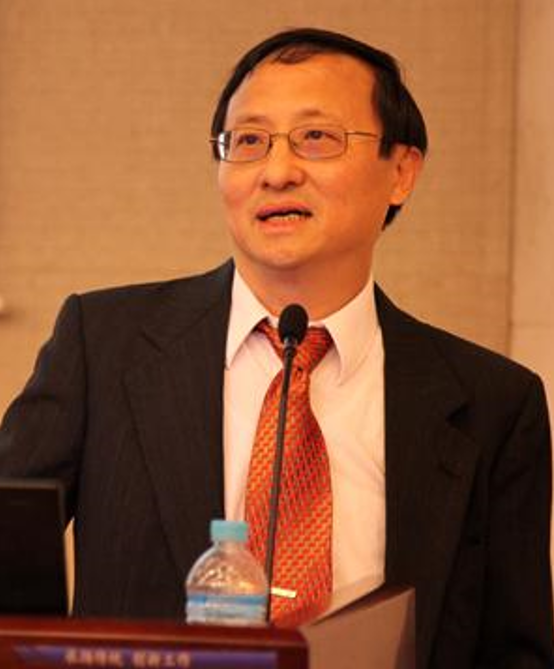 After Einstein, Then What? How We View Human Potential Now and What It Means to Gifted and Talented Education

Assumptions of human potential are deeply entrenched in our natural language, often under the guise of such terms as giftedness, prodigy, talent, expertise, and creativity, which we use to describe various forms of excellence and extraordinary performance. What have changed since Francis Galton argued that nature prevails over nurture? In this presentation, I review the evolution of thinking about human potential for more than a century by leading scholars and scientists in the world. I conclude that current views of human potential are more pluralistic, dynamic, and developmental than what was typical in the last century. I argue that, in the face of 21st century opportunities and challenges, a paradigm shift is needed to make gifted and talented education scientifically more compelling, socially more equitable, and educationally more productive.

David Yun Dai, Ph.D., is Professor of Educational Psychology and Methodology at University at Albany, State University of New York. Dr. Dai received his doctoral degree in psychology from Purdue University, and worked as a post-doctoral fellow at the National Research Center on the Gifted and Talented, University of Connecticut. Dr. Dai was the recipient of the Early Scholar Award in 2006 and Distinguished Scholar in 2017 conferred by the National Association for Gifted Children (NAGC) in the United States. He was a Fulbright Scholar twice, to China during 2008-2009, and to Germany during 2015-2016. He currently serves on the editorial boards of Gifted Child Quarterly, Journal for the Education of the Gifted, Roeper Review, and Academic Journal of Special Education (Taiwan). He has published nine authored and edited books and over 100 journal articles, book chapters, encyclopedia entries, and book reviews in general psychology, educational psychology, and gifted and talented education. Dr. Dai’s current research focuses on talent development and creativity. 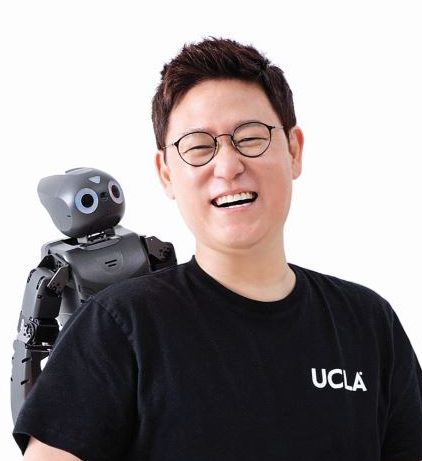 At our robotics lab RoMeLa (Robotics & Mechanisms Laboratory) we create novel robots that move in all kinds of different ways. From robots that walk with two legs like a human to novel wheel-leg hybrid robots, our creations always impress people not only in the field of robotics but also amazes the general public. Walking, rolling, jumping robots with two, three, four, six legs or a robot that can move in all directions with just a single wheel, robots with never before seen morphology capture the imagination and inspire people. Where do these ideas come from? How do we come up with such ideas? We believe creativity is not necessarily the ability to come up with something new that has not existed before, but rather the ability to connect things that are not directly related. In this talk, a number of novel locomotion robots developed at RoMeLa will be used as examples to explore the secrete of our creative process. We will show how we connect things unusually by seeing things differently, and show the importance of curiosity in the process with specific examples. We believe the will to change the world is the true force behind our creativity and introduce a project of building a car for the visually impaired as an inspiring example that demonstrates this.

Dr. Dennis Hong, is a Professor and the Founding Director of RoMeLa (Robotics & Mechanisms Laboratory) of the Mechanical & Aerospace Engineering Department at UCLA. He is the inventor of a number of novel robots and mechanisms, including the ′whole skin locomotion′ for mobile robots inspired by how amoeba move, a unique three-legged waking robot STriDER, an air-powered robotic hand RAPHaEL, and the world′s first car that can be driven by the blind. His work has been featured on numerous national and international media. Washington Post magazine called Dr. Hong “the Leonardo da Vinci of robots.” Dr. Hong has been named to Popular Science′s 8th annual “Brilliant 10”, the NSF CAREER award, the SAE International′s Ralph Teetor Educational Award, and the ASME Freudenstein / GM Young Investigator Award.

Seyun Chang presents the influence of career choice through entrepreneurship training of the Gifted Entrepreneur Education, held by the Korea Invention Promotion Association (KIPA). He can talk about how much the gifted education he received in middle and high school influenced his entrepreneurial activities over five years, focusing on the contents of his start-up while learning materials engineering at the College of Engineering. Especially, he is going to talk about changes in his or her thoughts and perceptions about career paths through education at school subjects and other gifted education centers. We hope that many young people who dream of starting a business and those who study and participate gifted education will understand a lot about the influence of gifted education through his experience.

Seyun Chang is the CEO, MiDAS H&T, Inc. He received his B.S(2018) in Materials Engineering and Industrial Management at Pohang University of Science and Technology, Korea. He also got gifted education in Korea more than 7 years(2005~2012), and he has been participating gifted education as an instructor since 2012. Especially he got gifted education at KIPA-POSTECH Creative Entrepreneur Omphalos, Gifted education for future CEO(2010~2012). Since starting university life, he has continued his entrepreneurial activities. He had been the CTO of Mobile Doctor, Inc. from 2016 to 2018. He made an application ‘Fevercoach(열나요)’ which can manage babies’ fever situation with his teammates. ‘Fevercoach’ has more than 800K downloads, and it was top rank of parenting category at google playstore. During that business, he invented flexible thermometer and A.I. influenza predicting services. Nowadays(2018~current), he is developing stretchable electrodes and sensors with polymer for his business(MiDAS H&T). Stretchable sensors are applied in the healthcare field, and products in fields such as bedsore(P.U.) prevention, sudden infant death syndrome prevention, and fitness are being developed.